Why NHL ‘94 is Different

When I think of this title, I am transported back to the Kevin Smith movie Mallrats. Even though he was unable to use the game for copyright reasons, the Sega All Stars version of the game made the iconic scene between Jason Lee and Shannen Doherty – I always think of it as NHL ‘94. EA Sports and the NHL are profit chasing concerns, of course, so the rights to use the title were not granted. However, the nostalgia and cultural millieu carry along with the title. It also does not hurt that there is a vibrant community online STILL modifying and playing the game in 2020 – adding new players and online functionality.

“Nostalgia – its delicate, but potent. Teddy told me that in Greek nostalgia literally means “the pain from an old wound.” It’s a twinge in your heart far more powerful than memory alone. This device isn’t a spaceship, it’s a time machine. It goes backwards, and forwards… it takes us to a place where we ache to go again. It’s not called the wheel, it’s called the carousel. It let’s us travel the way a child travels – around and around, and back home again, to a place where we know are loved.”

Nostalgia, time machine… gamerscore or completed games count be damned… It is a haunted game, where each player is measured by the ghosts of those who have gone before. Most of all, it is about time and timelessness, speed and grace, failure and loss, imperishable hope, and coming home.

I know that quote refers to baseball (which I dearly love) and this post is but a few words on hockey, but… 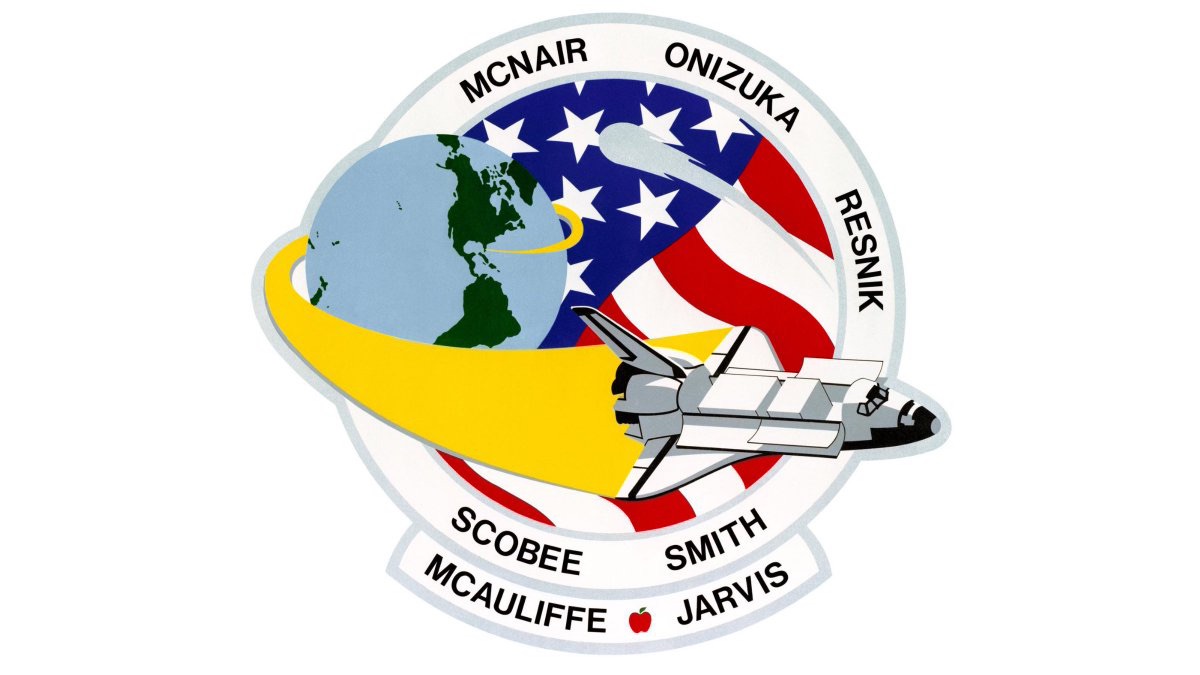 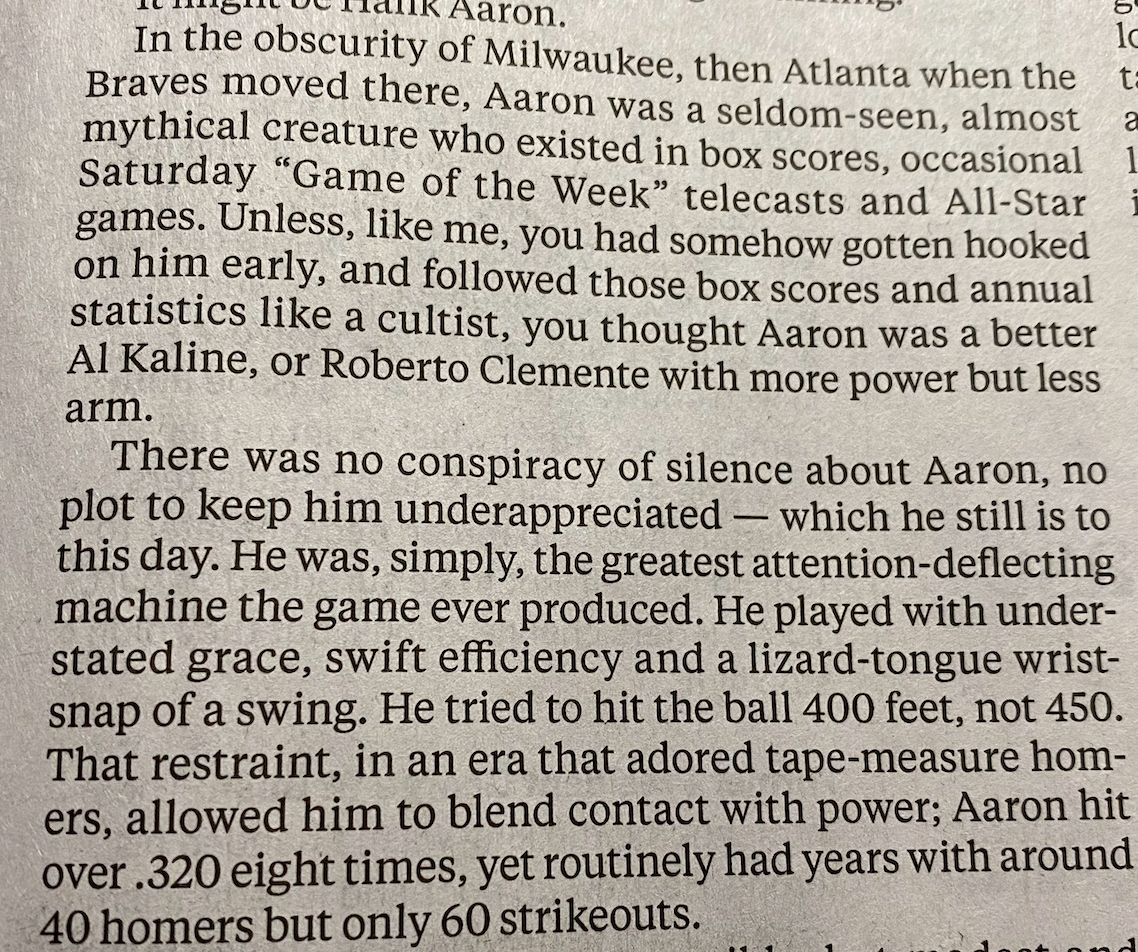 “He played with understated grace, swift efficiency and a lizard-tongue wrist-snap of a swing.”